If you liked Hammer of the Scots and Cowboys, you will love Robin Hood that launches our new game series Legends and Myths.

Medieval England has many legends and myths. One of the most enduring of English folklore is Robin Hood, legendary outlaw archer and champion of the common people.

Robin of Loxley, a nobleman by birth, returns home from the Crusades and finds his lands taken and people taxed by the Sheriff of Nottingham and his enforcer, the Black Knight. Confronting the injustices and tyranny, he chooses to become an outlaw and leader of the common folks. Robbing from the Sheriff and giving to the poor, he becomes a hero and legend as the contest between good and evil unfolds in the castles and villages of Nottingham and the deep woods of Sherwood Forest.

Robin Hood is our two-player game that brings all the action of Medieval England into play. One side marshals the forces of the Sheriff of Nottingham led by the Black Knight. He leads Knights, Normans, Pike men and archers. The other side is Robin Hood and his band of merry men. Each side has strengths and weakness. These forces contest each other in a power struggle to gain the most gold to support their causes.

And gold can be gained or lost in many ways. 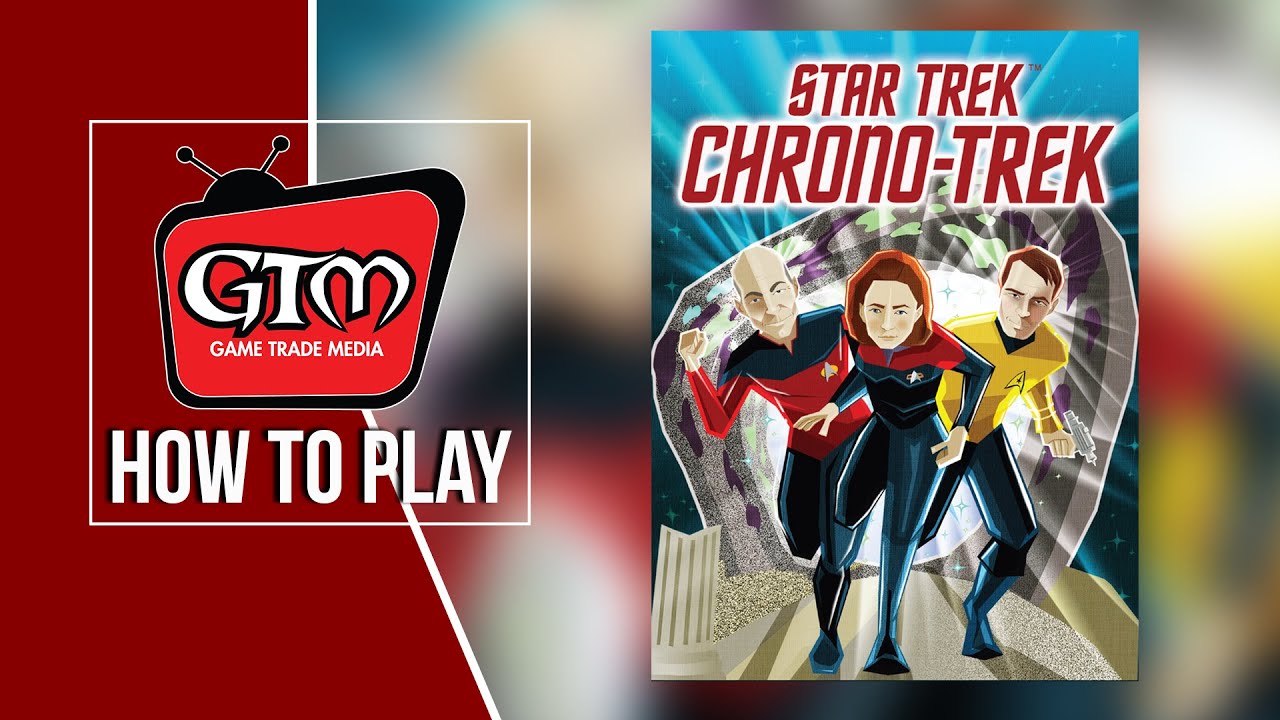 How to Play StarTrek Chronotrek by Looney Labs

Explore the history (and alternate history) of the entire Star Trek universe in this version of Chrononauts. Take on the ID of one of your favorite Star Trek characters as you try to alter history Read more… 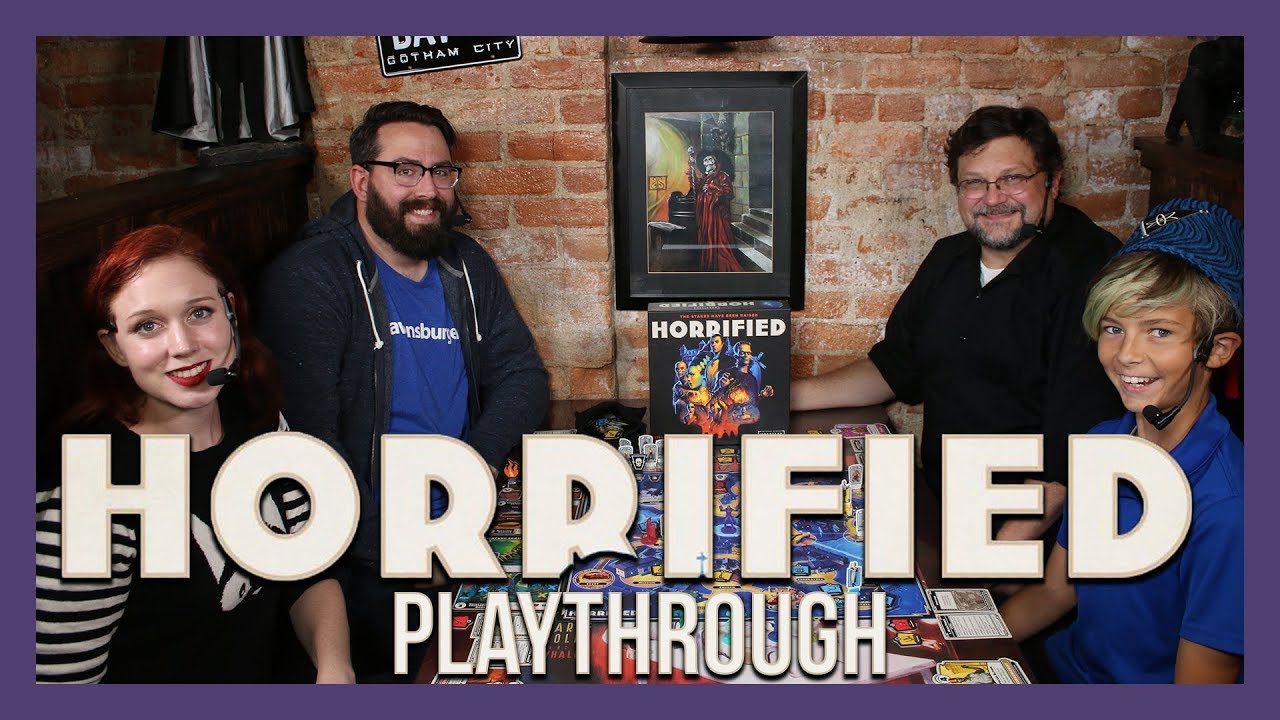 Playthrough of Horrified by Ravensburger

The stakes have been raised. Imagine living in a place so wretched that it’s not plagued by one, two, or even three monsters — but seven of the most horrifying fiends! In this game, you’ll Read more… 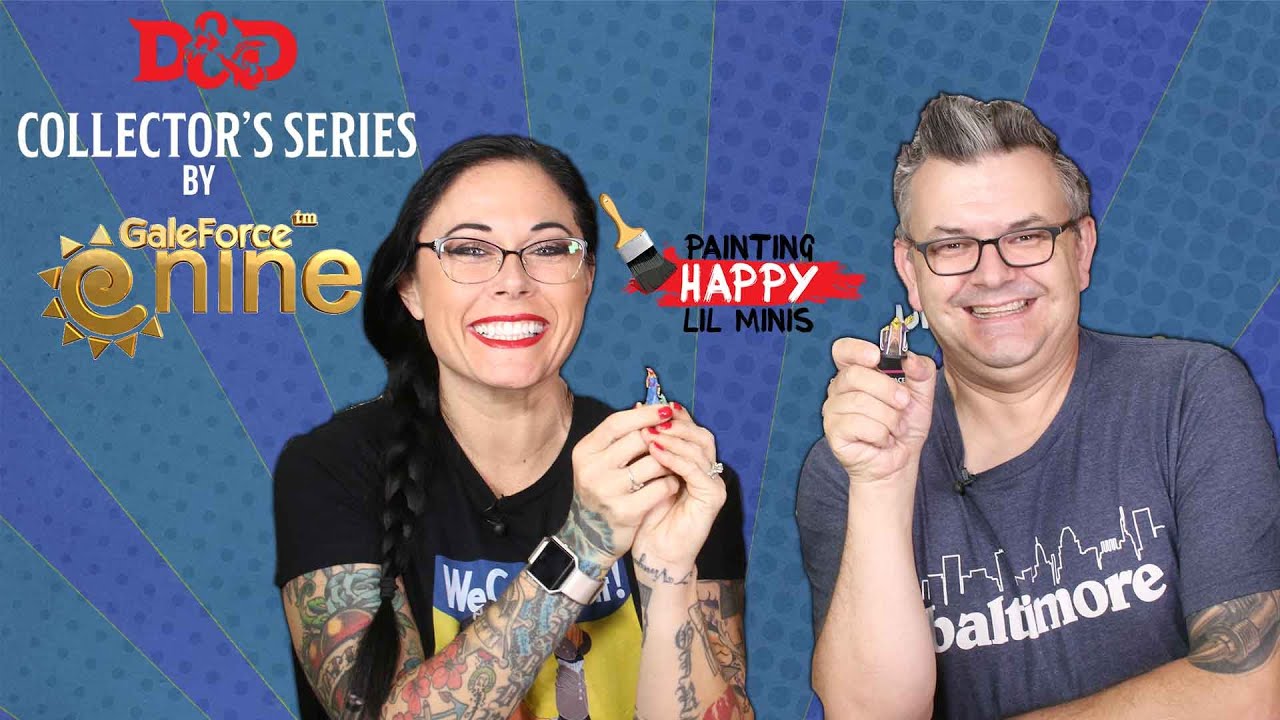 Today the #PaintingHappyLilMinis crew is painting #DungeonsAndDragons by Gale Force Nine! Dave Taylor are joined by Natasha Vineyard aka Cannon Doll-X for this episode! . If you have any questions, be sure to put them Read more…